Parenting a toddler is a cage match


The hardest part of parenting a toddler is not the parenting of a toddler itself which is hard, don't get me wrong but the change in dynamics that accompanies parenting as a couple. Everyone parents differently. Everyone has different views on discipline, parenting styles, etc. Trying to mesh that together along with the meshing of couplehood and parenthood is hard.
My husband and I are generally on the same plane when it comes to parenting. He teases me about attachment parenting but I think he sees the benefits and the sacrifices and for the most part his natural parenting style falls along the same path. Honestly, I think attachment parenting is natural parenting and because of such most people would lean towards this style of parenting, name or no name. It's modern society that lends towards other styles of parenting.  We discipline a little differently but that's to be expected. We both don't feel corporal punishment is an ends to the means or means to an end (I had a long day. Forgive me.) For the most part we both feel treating each other and our child with respect is the best way to show and learn about how to treat others. 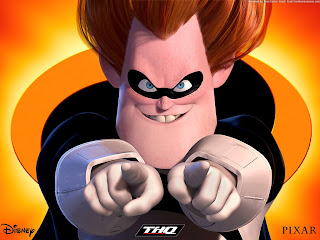 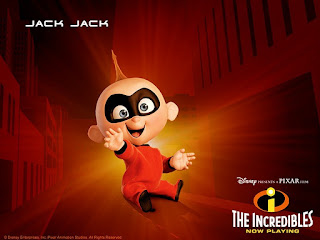 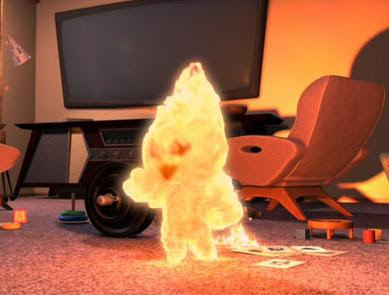 Did I mention they both have the redheaded streak in them?  It comes from his mother's side, thank you.

Now the thing with parenting is that every parent, including the Duggar mom, will be tested to the point of losing his/her schmidt. That's what kids do. That's what humans do. We poke and prode to see how far we can go. That's why we have folks that climb Mount Everest or run for president or eat 91 dumplings in 8 minutes. The real test is not how you try not to lose your schmidt or how you react to the schmidt provoking but how you as a spouse handle watching your teammate nearly boil over.  See, if you are blessed with having a tag team in the parenting arena, you also have to watch as the other person gets pummelled or turn nearly into a green hulk. Sorry I don't watch wrestling so no witty wrestling references.
Wise parents know you will never win a fight with a child so the key is to avoid battles. However, battles like tantrums will arise on occasion and when the adult starts fighting back with the child, it can seem unfair or one sided. Don't let size or age deceive you. Kids are brutal warriors. As Jason Good says, "you will always lose a battle of wills to a child because they really have nothing to lose."
So watching my husband move into the Daddy Idol stage as I mentioned the other day is great but with that we are also moving into the how far can I push Daddy arena. As a Mom, I have to let them play it out. It's their relationship and as with the many other relationships my child will develop, she needs to build that relationship onher own. It's not easy though and you just have to ride it out because after that wave, another one is churning up.
Email ThisBlogThis!Share to TwitterShare to FacebookShare to Pinterest